Come and space out your spine.

As your body ages, you don’t have to buy into the belief that you have no choice but to deteriorate and experience compromised health and increased pain.

ELDOA can increase organ health and function, poise and easeful range of motion by rebalancing our structure and freeing the spine. It’s like the cherry on top of any exercise and health regime. Most people benefit from just one regular session per week. 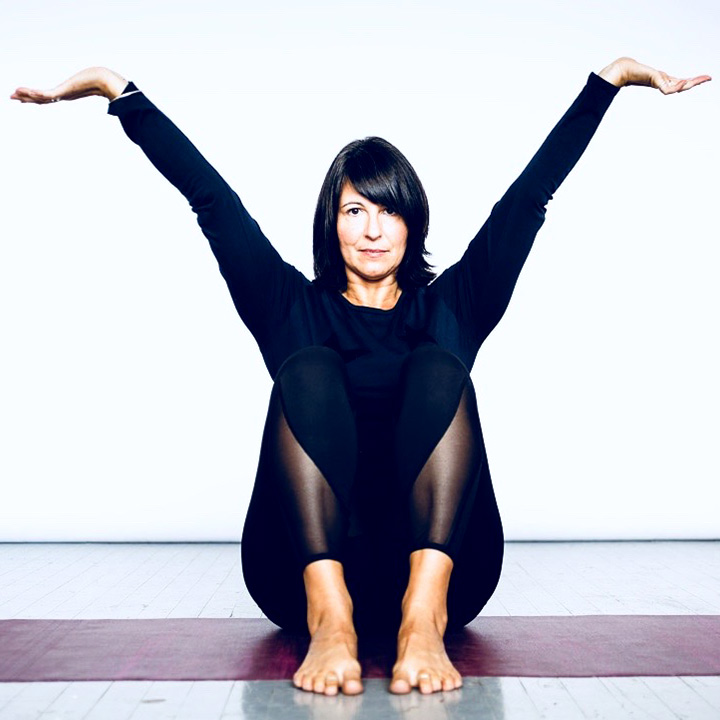 ELDOA is a revolutionary stretching and strengthening technique for the spine and joints of the body. The ELDOA postures, developed by French Osteopath Dr. Guy Voyer, target every joint of the spine to decompress, create space and normalize the tension around each vertebrae.

The result is flow and better functioning in the circuitry of the spinal nerves, renewed deep level strength and balance throughout your body.

Check out this article on why you should consider incorporating ELDOA into your fitness routine.

How ELDOA Can Help 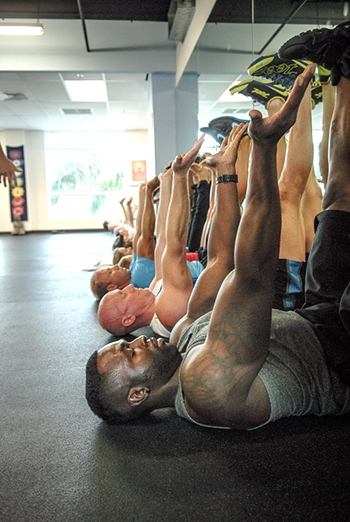 Testimonial from one of our clients:

Learning Eldoa at Studio Shibui has been a truly transformative experience. I would describe Eldoa as having your very own personal physiotherapist and osteopath encapsulated in a series of movements that you do with your own body. I suffered from various impacts to my spine and body including a broken rib, 6 minor and 1 major concussion. Through practicing Eldoa I noticed vast improvements almost immediately and find this practice to be one of the most significant I have found in terms of effective, long-lasting change in my body. Not only have I gotten my body back and healed those injuries (ones I wasn’t even aware of) but I’ve become more intimately aware of how my body wants to sit, stand and move. I’m aware of my spine and core so my body stays in healthy alignment. Eldoa has also been beneficial for my post-concussion symptoms and is a must if you’ve suffered a TBI. Run, don’t walk, to an Eldoa class at Studio Shibui. – Jodie B.

Jodie B.
Register for An ELDOA Class

ELDOA stands for Elongation Longitudinaux Avec Decoaption Osteo Articulaire, or LOADS (Longitudinal Osteo-articular De-coaptation Stretching). This system of exercises, which work specifically on the spine at every intervertebral level and include the costal and pelvic articulations, was developed by Guy Voyer in Europe more than 30 years ago. They can be described as fascial stretch that localizes tension at the level of a specific spinal segmental.
The ELDOA has been derived from a large variety of treatment techniques, including those of Niederhoffer, Kabat, Brunnstrom, Bobath, Meziere, and Struyf-Denys. All of these remedial approaches hold in common the analysis of movement in the body and its effect on the spine. [1]

Effects of ELDOA: The immediate effects of the ELDOA exercises can be described both locally and generally Longer-range secondary effects are also described.

Secondary Effects:
Secondary effects work at the functional level of the organ systems and associated structures, and they result from the action of vertebral realignment with its related attachments.
For example, there are direct connections from Tll to the eosophagus and cardiac sphincter, and from T12 to the aortic hiatus of the diaphragm, cisterna chyli (upper portion), kidneys, and adrenals. This has direct implications for the organic and hormonal functions of the body, as followed by the assumption of functional anatomy. In addition, there is a direct implication with the thoracic aorta, azygos veins, greater thoracic canal, and intraspinal venous plexus. There are many further indirect connections through the fascia as well. 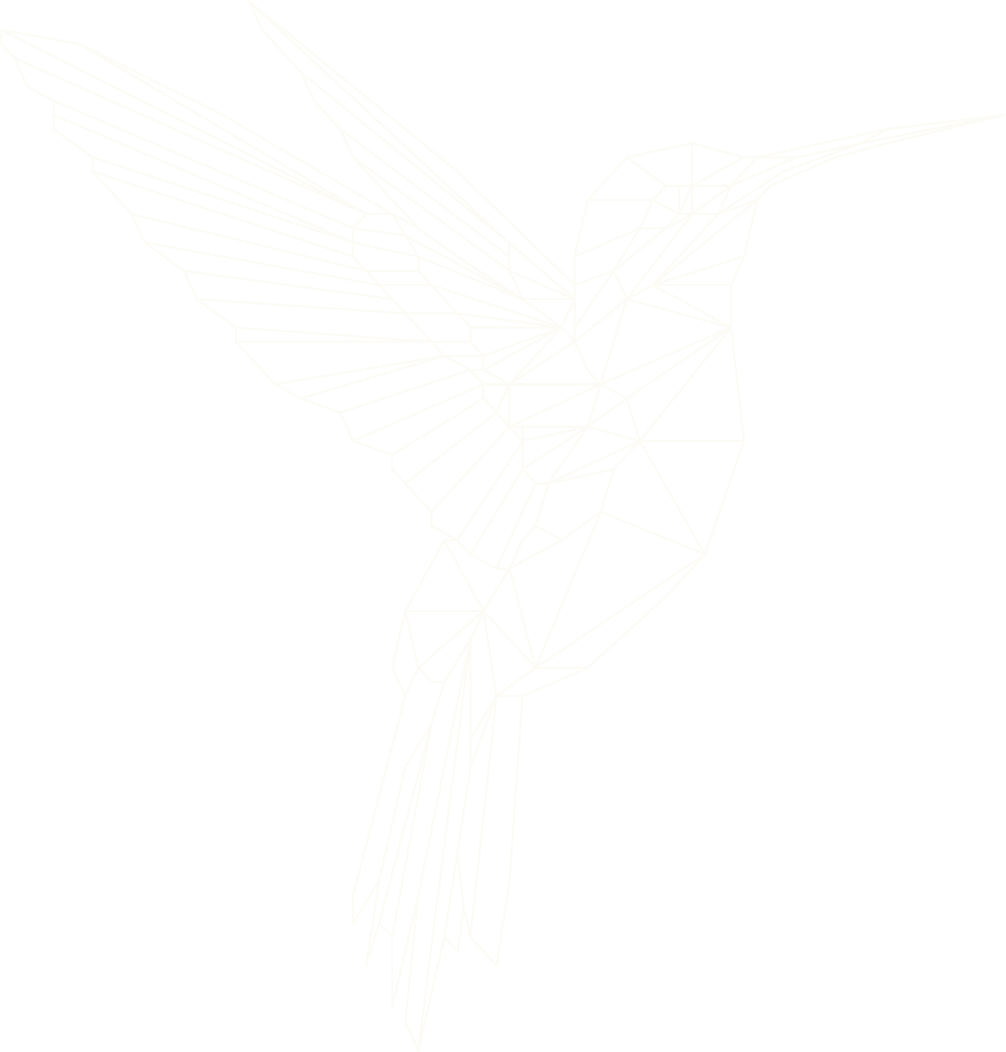